Writing and academic and service week

Started off with the Academic Committee of the Faculty of Forensic & Legal Medicine (fflm.ac.uk). Visit to the Tavistock Clinic.  Endoscopy list at Queensway Surgery, Southend-on-Sea.  Substantial amount of on-duty as Forensic Medical Examiner for the Metropolitan Police Service, covering a number of unfamiliar police stations in north London.  The usual spread of fascinating clinical cases, mixed in with the more commonplace forensic vulnerabilities (mental health, drugs and alcohol).  Still somewhat frustrated by government and senior health leaders failure to recognise physical vulnerabilities of detainees (although huge emphasis in Twitter and on blogs about mental health issues – which are tremendously important, but not the sole healthcare problem).  Margaret Stark, Mike Scott-Ham and I well advanced in draft of 3rd Edition of Symptoms and Signs of Substance Misuse, and John Gall and I getting on with content and authors for Current Practice in Forensic Medicine 2. Below are some pics of where I’ve been this week, including Paddington Green Police Station, British Transport Police, Whitfield Street, Stoke Newington Police Station. And a tree surgeon up a tree in Portman Square.  All in London, UK. 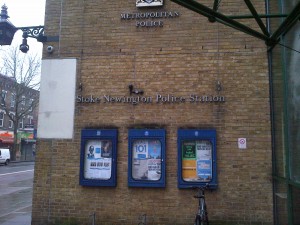 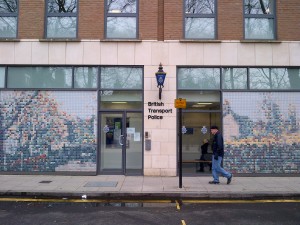 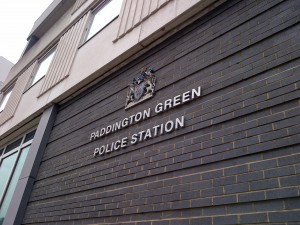 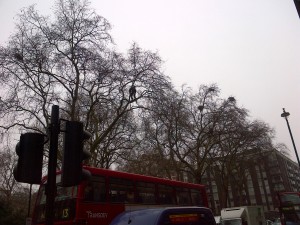