Am very honoured to take over as President of the Faculty of Forensic & Legal Medicine of the Royal College of Physicians at the Annual General Meeting in Bournemouth, UK.  My first year as President will coincide with the end of the first decade of the Faculty and the aim this year will be to highlight the FFLM’s role in setting standards in forensic and legal medicine, but more importantly to emphasise and raise the profile of the wide variety of work done by both the Faculty and its membership.  The theme of the annual meeting ‘Vulnerability’ touched on all these matters – including child protection, non-recent abuse, deaths in custody, sex working,  elder abuse, doctors against whom complaints have been made,  sexual assault and mandatory reporting – with a fantastic range of inspiring speakers from a wide variety of backgrounds.  The images (by kind permission of Eric Jenkins) below show Dr Victoria Evans, outgoing President handing me the badge of office, and myself with Dame Esther Rantzen who spoke passionately about ChildLine and The SilverLine . 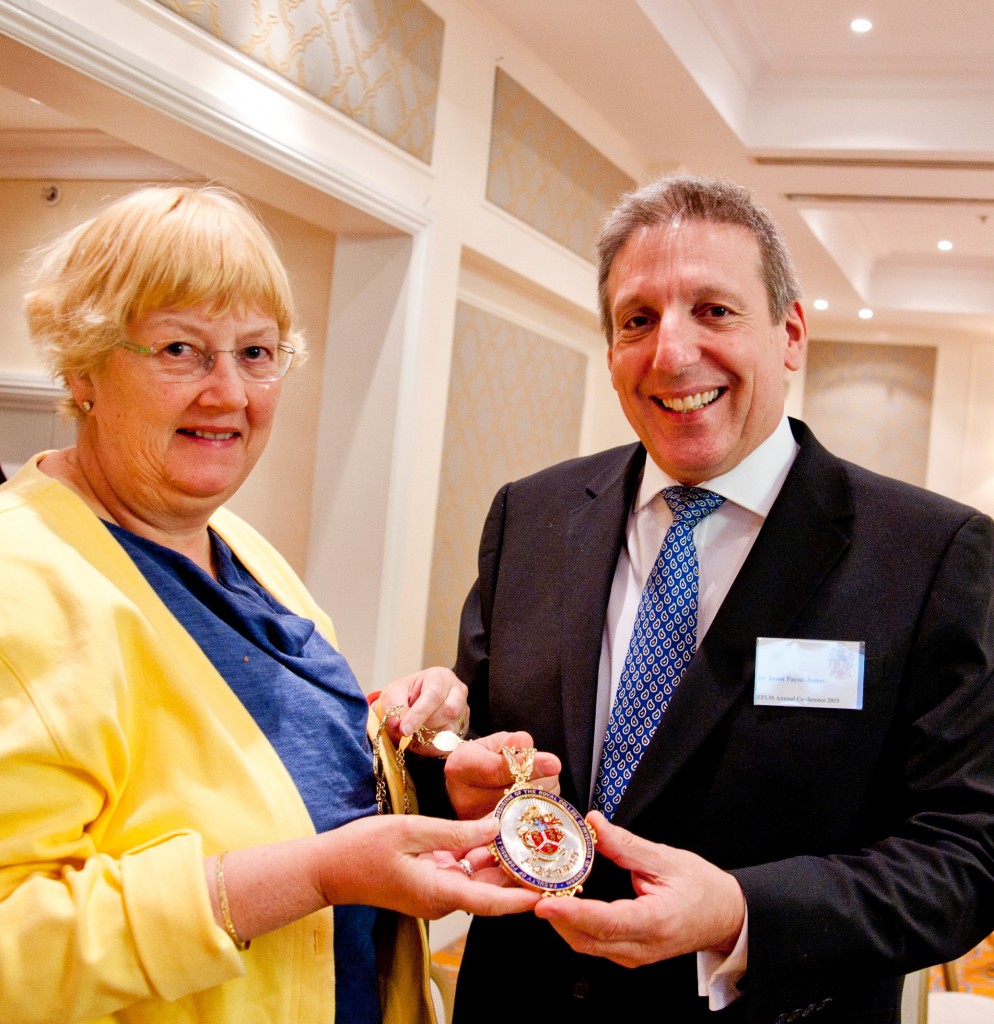 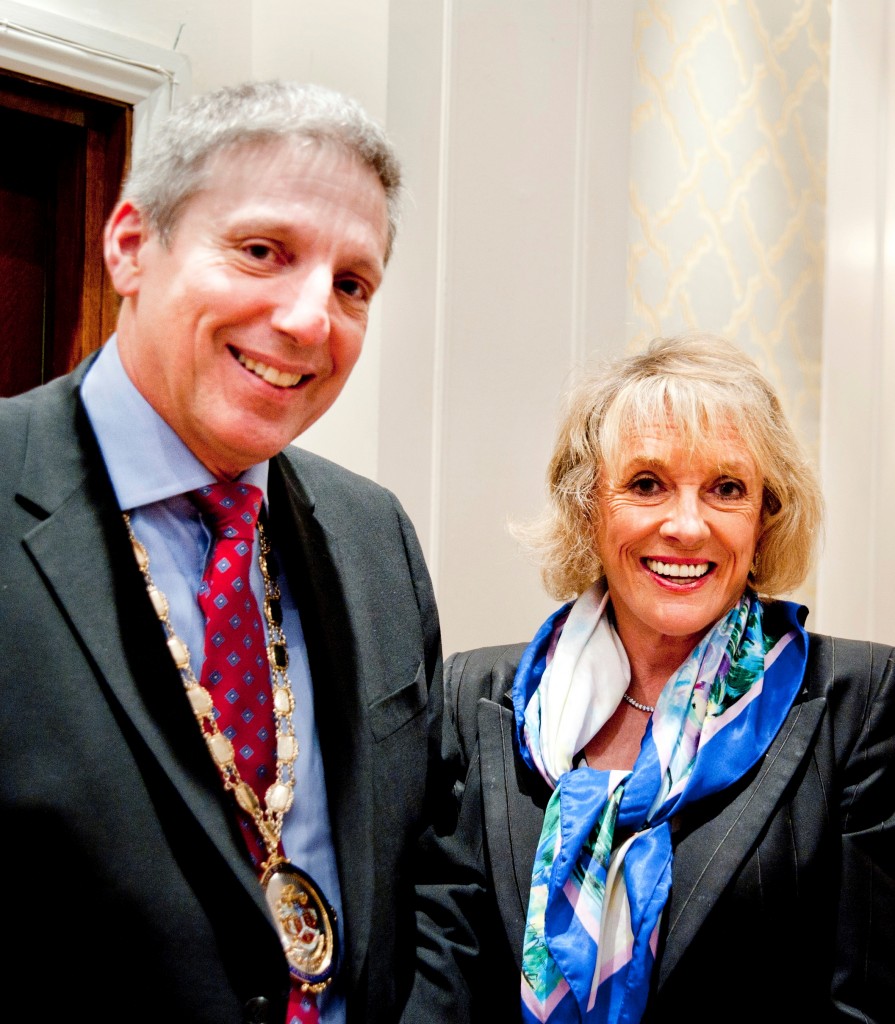 The Annual Conference followed an interesting few days in Mombasa, Kenya with the family of Alexander Monson who died in police custody in Diani in 2012.  The inquest commenced (a very different process to England & Wales) at Mombasa Law Courts, with huge initial media attention. The inquest has now been adjourned to an unknown date for a number of reasons which may be clarified at a later date. The term ‘media scrum’ was very appropriate with cameras, cameraphones, and journalists present in profusion within the court itself. Hilary Monson’s dignified evidence can be viewed here.

Images of the court proceedings (permissible under Kenyan law) are shown below: 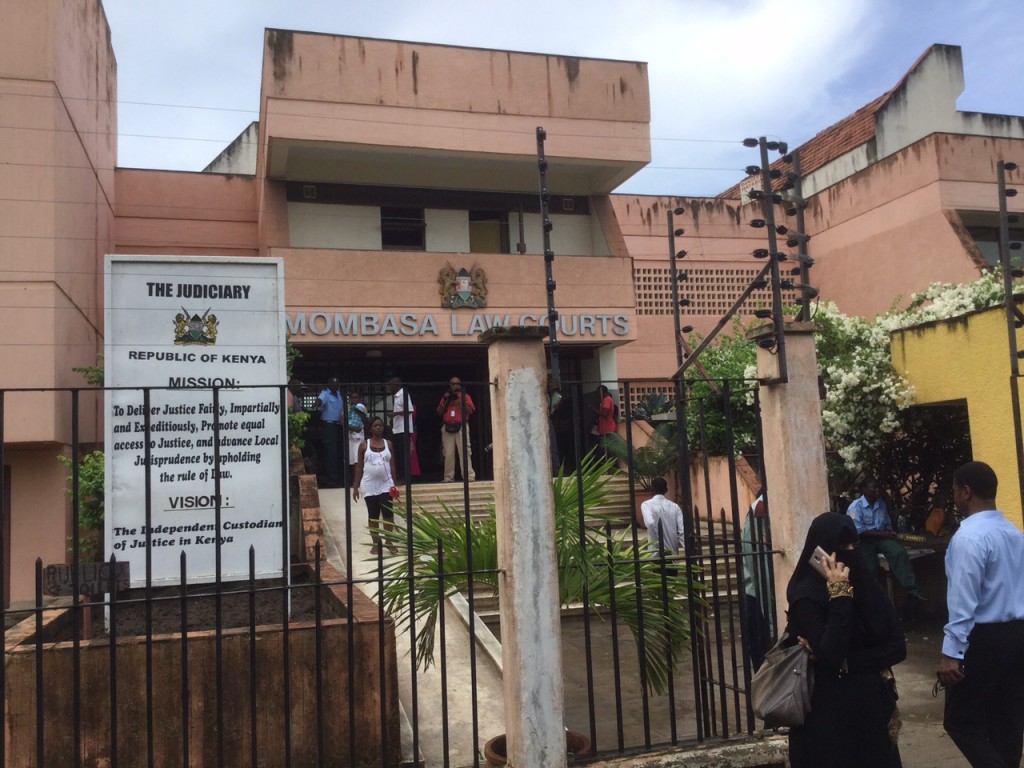 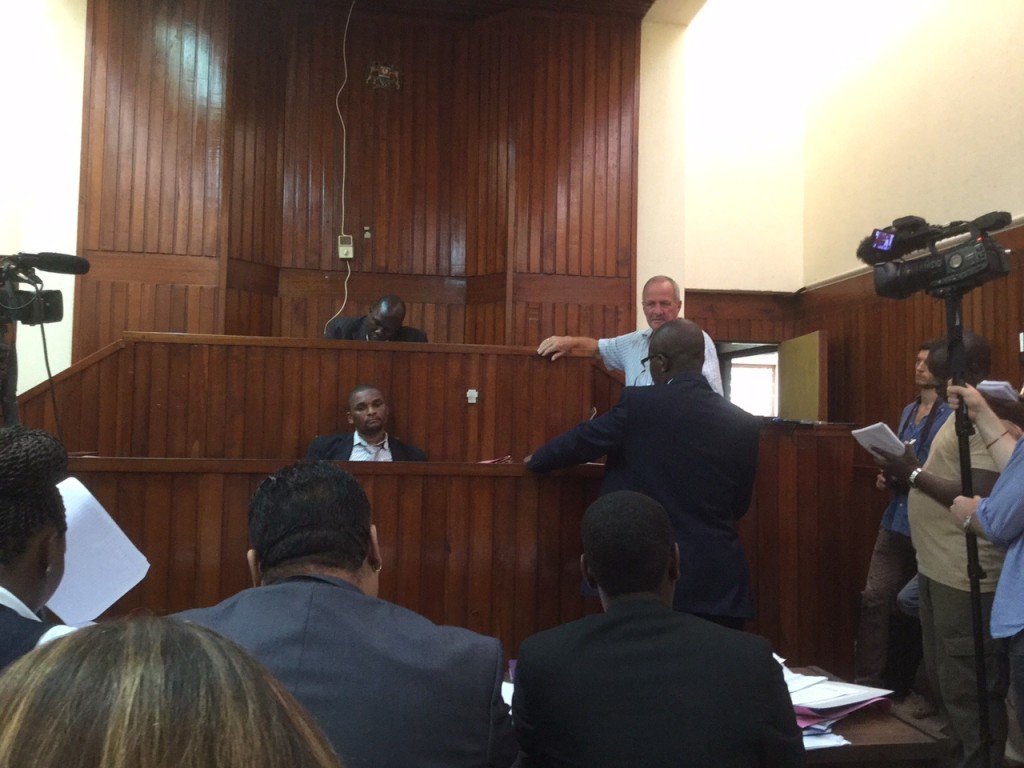 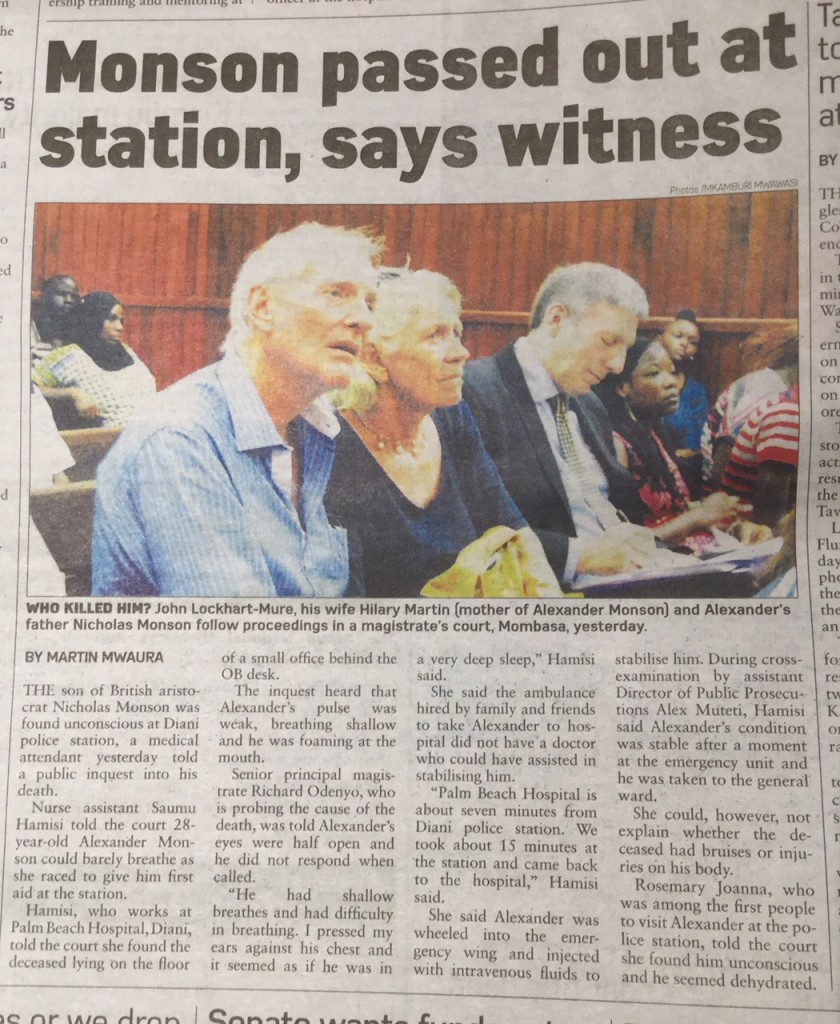 Following the FFLM Annual Conference was the 1st Annual Meeting of the Forensic & Policing Services Association. Titled ‘Success Through Collaboration’ the conference did just that with a variety of speakers emphasising the need for collaboration.  The conference took place on 7th and 8th May 2015 at the Life Sciences Hub, Cardiff, Wales.  Forensic Science Regulator Dr Gillian Tully spoke about the challenges for her role, which appeared to be substantial for the size of her support team.  Some of my presentation about my concerns about the realities of transfer of police custodial medical services to the NHS were reported in The Police Oracle and can be seen at PoliceOracleMay11th2015.

Apart from day to day involvement with the FFLM office and familiarising myself with the assorted roles of President, with my other new incumbent colleagues (Dr Michael Wilks, Registrar and Dr Daniel Haines, Treasurer), there have been a number of other tasks. These include a Strategy Meeting with other Senior Officers and the Vice-Presidents, attendance at the RCP Council Meeting, attendance at the Society of Apothecaries annual Galen Dinner, and an examiners’ meeting for the Diploma in Forensic Human Identification.

May 20th sees the launch of the Royal College of Paediatrics & Child Health 2nd Edition of Physical Signs of Child Sexual Abuse (aka ‘The Purple Book’).  Many FFLM members had input into this very important publication which clearly identifies what can or cannot be inferred from the presence and absence of physical findings.

Otherwise usual work to be done as an on-call FME, and pulling together a number  of book and possible media projects.  As ever these are like painting the Forth Road Bridge – never completed.