Year started off with attending House of Commons Health Select Committee chaired by Dr Sarah Wollaston MP (formers Forensic Medical Examiner) with Peter Green. This was for the GMC Accountability session and the issue of Forensic & Legal Medicine as a specialty was raised. The relevant conversation  is at about 1620h. Reference is made shortly after this to the Saatchi Bill which has been heavily in the news this week.

Have been involved with others in looking at solutions for the 2016 completion of transfer of police forensic medical services to the NHS.  The correct move, but hopefully lessons will have been learnt politically from the less than successful similar transfer in prison.  Meeting with NE London Commissioning Support Unit to consult regarding development of specification for new custody healthcare software.  The final specification is awaited with interest.

Further work on the development of the ForensiDoc® App  – a few months still to go.  Completed proofing of my 20 or so chapters for the second edition of the Encyclopedia of Forensic & Legal Medicine. Roger Byard and I still have ~ 300 other chapters to proof. Final chapter for second edition  of Current Practice in Forensic Medicine now in, so editing can be completed – still on target for 2015 publication.  Working with Steffen Heide, Patrick Chariot and Peter Green have now almost completed our update survey on forensic medicine across Europe. Aiming for paper drafted by end of April.

Attended a number of Faculty of Forensic & Legal Medicine meetings as President-elect – including the Board Meeting, Conference Committee,  Academic Committee and Fellowship Committee.  Good to begin to get to grips with the FFLM workings.  Very pleased that the move of FFLM offices to the 4th floor of  1 Alie St, London E1 has now completed.  Team settling in well.

The usual stress of ISO 9001 re-assessment for Forensic Healthcare Services Ltd, was worthwhile and successful – a very useful exercise in testing all systems of a business.   Caught up with Professor Carol Henderson to discuss some possible future collaborations – and good to see Dr Peter Dean (HM Senior Coroner for Suffolk) at the same time.

Several interesting criminal cases, two convictions for attempted murder – both by stabbing – one in London and one in Cardiff.  Gave evidence at an inquest where (missed) alcohol withdrawal was again partially implicated.  Meeting at the Ministry of Defence.

Have been asked by family to look at circumstances of death of young man who died in police custody in Kenya.  Meeting with Chief Executive, St George’s Healthcare NHS Trust.  Next couple of weeks busy with court cases, FFLM work,  MSc teaching, and annual appraisal preparation.

Preparations now well underway for the FFLM Annual Conference with a  fantastic programme put together under the lead of Will Anderson on the theme of Vulnerability and Risk in Forensic Medicine with  great speakers including Baroness Helen Newlove and Dame Esther Rantzen.  Further details can be seen at FFLM Speaker Profile and Subjects – May 2015. 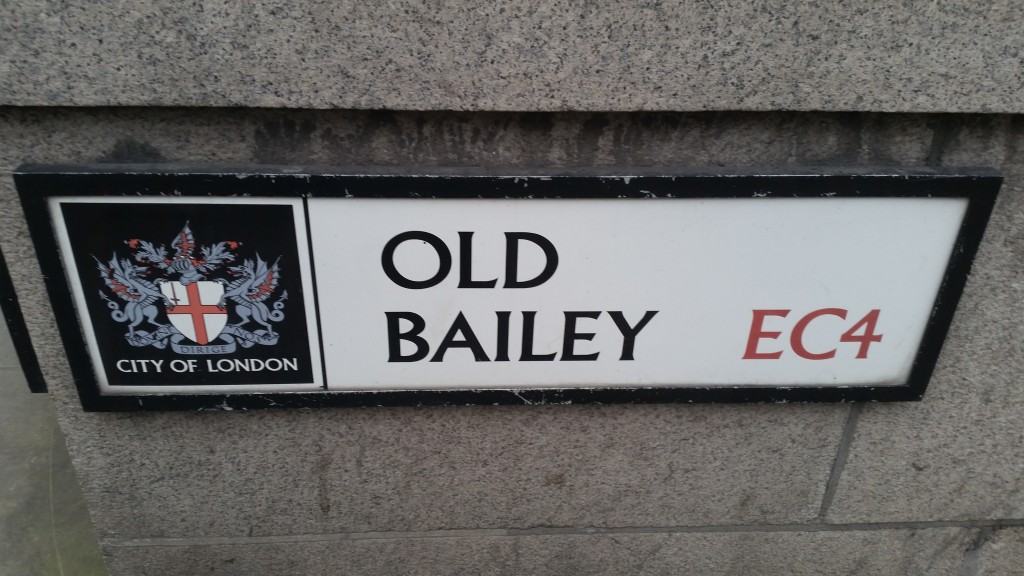 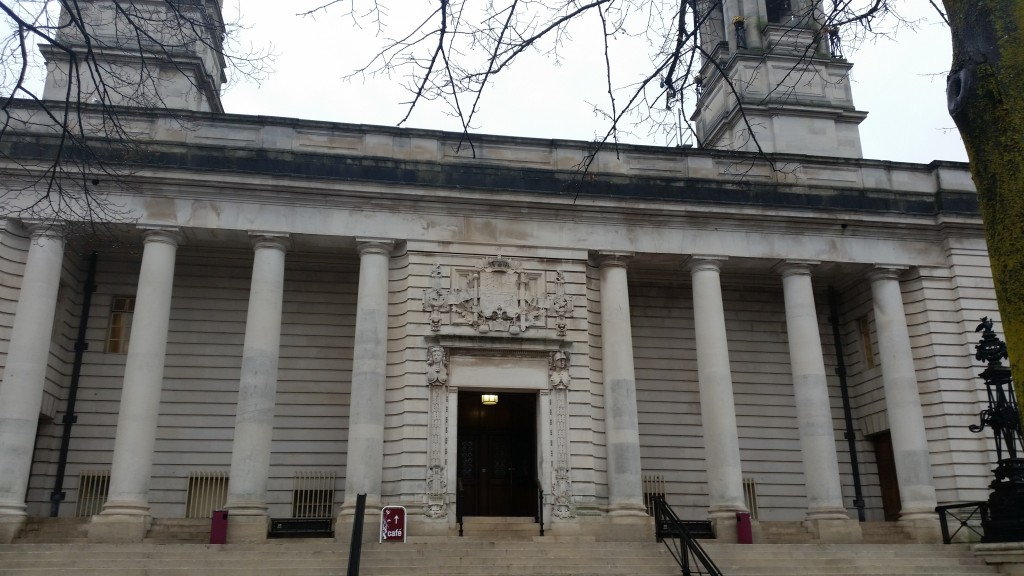 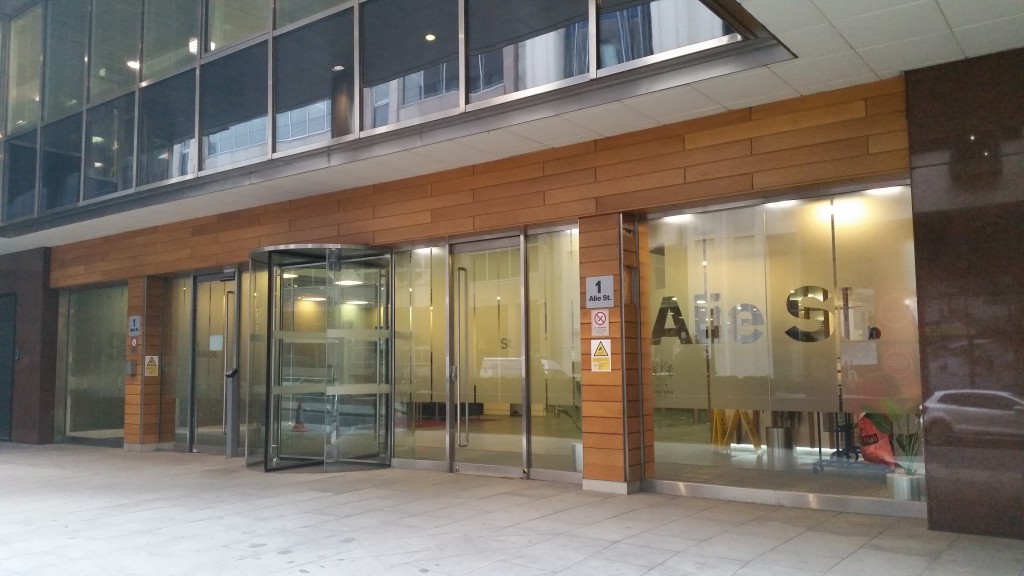 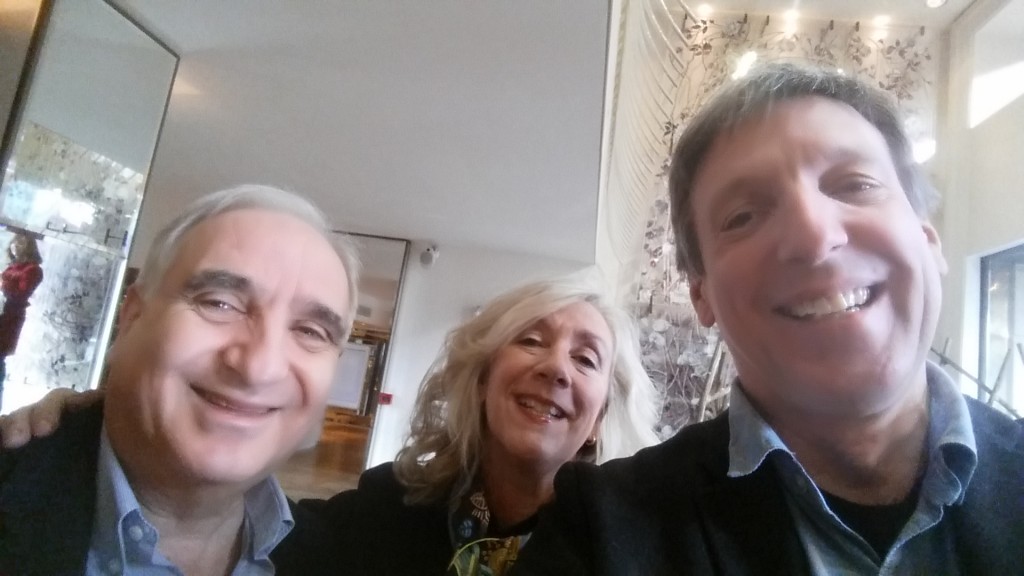 FFLM Speaker Profile and Subjects – May 2015