Good to meet  the CEO of InHand Guides – Trevor Winckworth –  for a general catch up without any specific agenda or particular function in the heart of the East End at Smiths of Spitalfields for a chat before an excellent meal in Brick Lane, E1 not a stone’s throw from the new Faculty of Forensic & Legal Medicine in Alie Street. Fascinating to see the potential and strategy being used for the company.

As usual the last few weeks have been a mixture of clinical, court-based, academic, teaching, management and strategic.  A particularly busy time in the police clinical setting, for no obvious reason apart from the normal lack of adequate staff.  A situation which does not look like changing in the short-term and puts additional pressures on already over-pressed custody teams.   Annual ILS training has been undertaken, which I always dread but was superbly taught by the Resuscitation Team at St George’s Hospital.  A visit with the MD of Forensic Healthcare Services to the NHS Litigation Authority to update on mediation was informative and also, separate from that topic, reinforced potential concerns when police custodial healthcare transfers to the NHS in April 2016.

Attendance at three court cases, two in a week that had to be adjourned due to lack of court time, both well over 18 months old – making mockery of access to justice.  The impact is not only felt by the complainants but also by the defendants, about whom it is important and necessary to emphasise to many, have not pre-trial  been found guilty.  The system appears to get worse – and the only conclusion is that this is not due to as many suggest to fat cat lawyers but a government seemingly intent (and near succeeding) in destroying a criminal justice system that was already at its limits.  Michael Gove’s recent speech to the Legatum Institute suggests that he accepts there is a problem, but doesn’t suggest he realises why that problem exists.  Perhaps we should try and remain optimistic but working as a forensic physician it is clear that the people most being damaged by the government policies are the vulnerable.

As every domestic inter-personal violence figures highly in the workload.  A recent case resulted in a jail sentence of over 8 years for a persistent campaigns of physical abuse.  Despite years of high profile cases of poor care in hospitals cases still occur. A recent inquest conclusion regarding in-hospital care in England gave the cause of death as ‘bronchopneumonia on a background of significant cachexia. Neglect contributed to her death’.

Faculty of Forensic & Legal Medicine responsibilities carried out with an enthusiastic and hard-working senior officer and administrative team have included finalising of a website rebuild, meeting with the Department of Health Workforce Strategy team in Leeds, attending a dinner at the Society of Apothecaries and a Council Meeting at the Royal College of Physicians – all opportunities to raise the profile of the Faculty and to discuss the issues peculiar to the workloads of Faculty members that are so important to highlight,   The new team are settling in reviewing the needs of the Faculty as a body and the members in order to best support them.

The FFLM has a number of special study days coming up – one on July 18th looking at Drink-Drug Driving and  the 3rd Annual Sexual Assault Referral Centre Best Practice Day on 5th September 2015.  Both of these have nationally recognised speakers who will provide a superb update on both these areas of complex needs.

Spent an interesting afternoon doing some test filming at the Royal College of Surgeons at Lincoln’s Inn Field, and despite being a Fellow, probably the first time I have spent more than an hour there since I passed the exam in 1986! It needs a Costa or Starbucks or Café Nero.  And possibly a KFC. Unfortunately FFLM is not yet large enough to seize these opportunities.

Have now completed editing at last for the 2nd Edition of the Encyclopedia of Forensic & Legal Medicine and also for Current Practice in Forensic Medicine so they are gradually being put to bed.  Monitoring Detention is now moving along nicely and a 14th Edition of Simpson’s Forensic Medicine will be underway in the next few months.

On a lighter note was delighted to act as driver for my mother-in-law Barbara Hodgkins, to attend a Garden Party at Buckingham Palace to celebrate 100 years of the Women’s Institute. In her 91st year she had a wonderful day and is pictured below with her daughter Judy, MD of Forensic Healthcare Services Ltd. 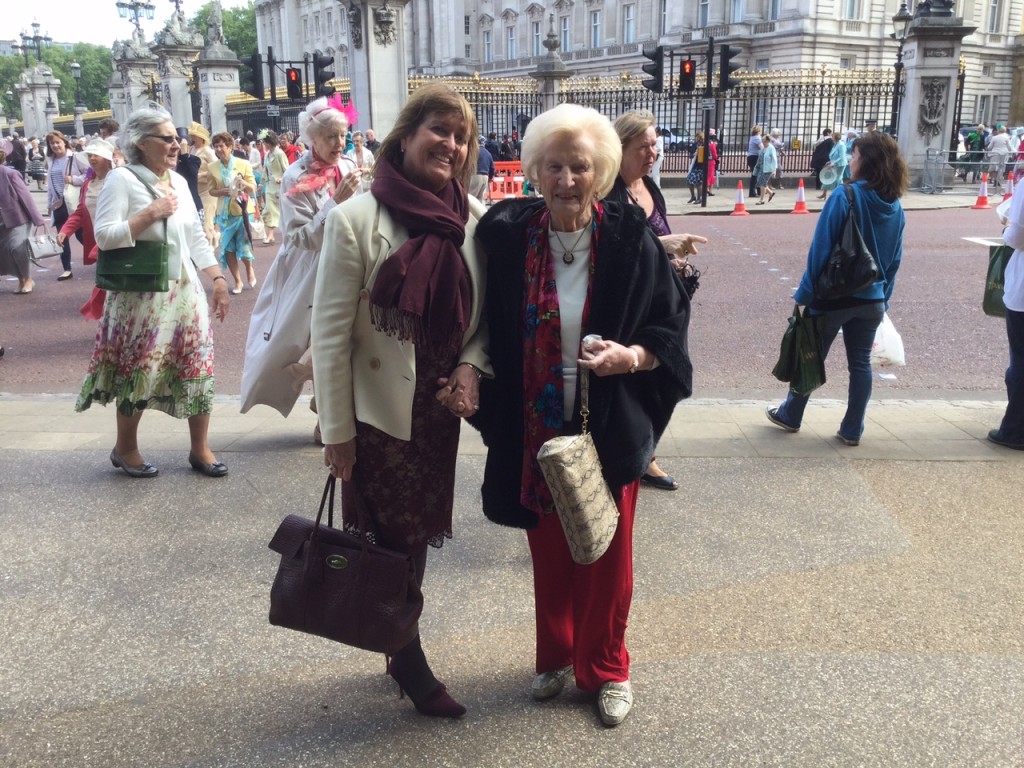 Also had the chance to see the fantastic Fleetwood Mac at the O2 – on 24th June which was Mick Fleetwood’s birthday (I’m told his 68th). Well, his drum solo would have put a 28 year old to shame. Pretty good to have Stevie Nicks and Lindsey Buckingham singing ‘Happy Birthday to you’.  What an evening – what a band! 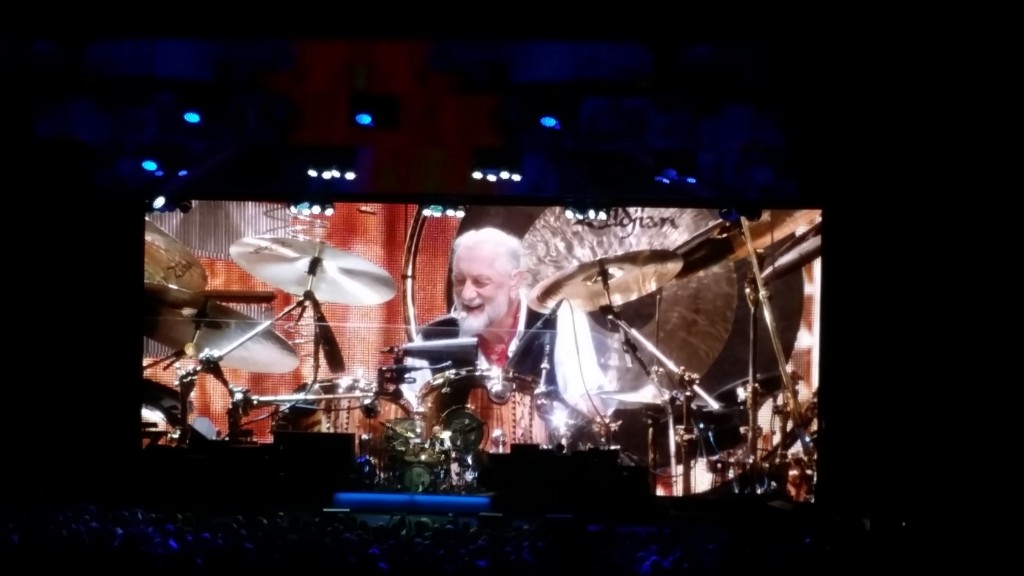 Finally can I advise all of you who don’t get out much to visit my friend Charlie Pitcher’s website.  Charlie is doing a single-handed row around the UK, and provides a story of determination and seamanship which are lessons for us all. He’s also supporting great charities. 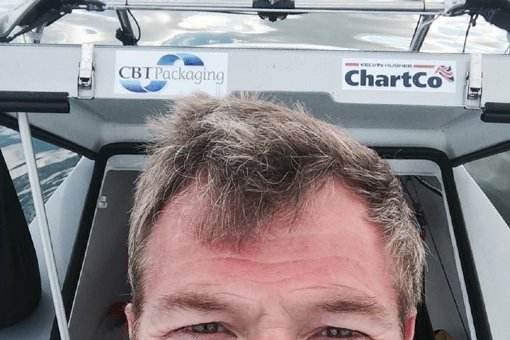 Charlie Pitcher – rowing round the UK