June and July so far 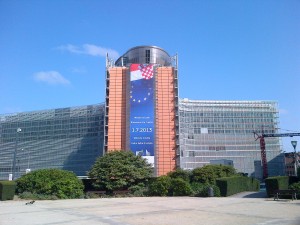 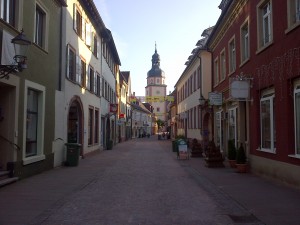 The Ettlingen (Germany) 7th Non-Lethal Weapons Symposium was fascinating. Much emphasis on theory and modelling of assorted devices and techniques but a paucity of clinical information on actual effects.  We presented work on irritant spray – a prospective study of the short-term effects, done in collaboration with Home Office Centre for Applied Science and Technology (CAST) and the Metropolitan Police Service. Shows that ocular and skin effects predominate and last longer than expected. Professor Tony Fox presented our work on trying to determine causality in Taser-associated deaths. And we also presented our work on the FOI study looking at UK Police Services and their documentation (or not) of usage and medical complications of use of force.  Finalised via telecon the Council of Canadian Academies report on Conducted Energy Weapons which should be published in October.  Attended and gave evidence at the inquest of Jimmy Mubenga. After 8 weeks the jury found that he had been unlawfully killed and the Crown Prosecution Service will, it appears, review their decision not to prosecute.  Had the first Forensic Medical Examiner Audit Group meeting at Charterhouse Square.  A useful exercise for all and will be repeated 3 monthly at the same venue.  Conference with defence legal team and counsel in the case of a child death some time after an initial guilty plea for a s20 offence. After pleading guilty to manslaughter the father received a 2 year jail sentence  (http://www.dailymail.co.uk/news/article-2343300/Ocean-Elliot-Benjamin-Curtis-jailed-killing-daughter-died-suffering-terrible-brain-damage-shook-her.html).  Attended  court as a witness for the Crown in a murder trial in Chester. Defendant was found guilty of manslaughter (http://www.crewechronicle.co.uk/tags/eric-tomkinson). Travelled to the British Dependency of Turks & Caicos Islands to give evidence in the Supreme Court for the defence in a double-handed assault case.  Gave evidence at the inquest of Andrzej Rymarzak who died in police custody in 2009.  Attended the final meeting of the EC expert group looking at the control of movement of devices, items and substances that may be used in torture or death penalty.  This will now be written up as  a report and presented to the European Parliament for consideration.  3rd edition of Symptoms and Signs of Substance Misuse now textually complete.  Other writing projects generally well underway, with the usual inevitable slippage. 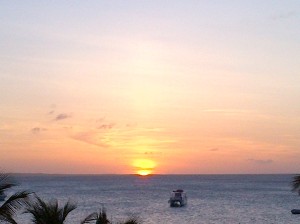 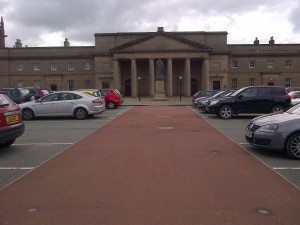 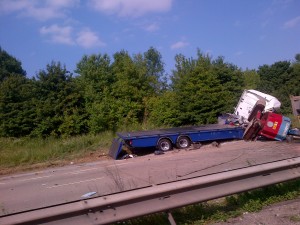 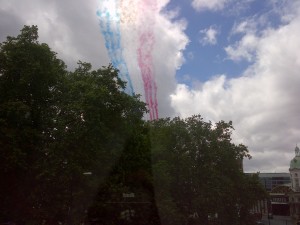 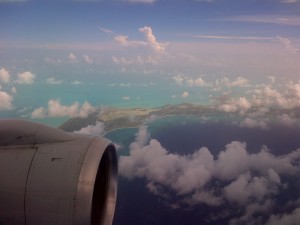